Films we wish were true!

Nothing gets us hooked as much as a film. And when you happen to be from India, film runs in our blood. Dialogues are our muse and movie tickets our fodder. The world revolves around the films of Indian movie buff. We can talk films, we can walk films, we can run films, because films are a very phunny world! Every cinephile might enter the fantasy world where you are a Krrish or a Harry Potter but there are certain films which we wish were actually, really, true.

So here’s a list of our favorite films that we wish were true.

Dream the dream you wish, live the life on your own terms by popping a pill. This was helluva concept ever treaded in Indian cinema. A man who pops the Lucia pill, starts dreaming of being a successful actor and living a life with a beautiful actress but things go wrong and the man finds himself engulfed in coma. Closer to lucid dreaming; this film garnered applause from the audience and critics alike for being unique. If this were true, we would just have to fulfill our dreams by popping pills. No longer would we lust after the unfulfilled wishes. Sounds cool, ain’t it? Way to go for the Kannada cinemas!

Who wouldn’t want their Chief Minister to be like this Ek divsacha Mukhya Mantra? Nayak might have been tad over the top in its approach but it was kickass none the less. All of us started dreaming of a corruption free state. It might have been Kejriwal who helmed the anti-corruption movement besides Anna Hazare but it was Nayak’s Shivajirao who gave us a clear picture. And we would want it to be true. 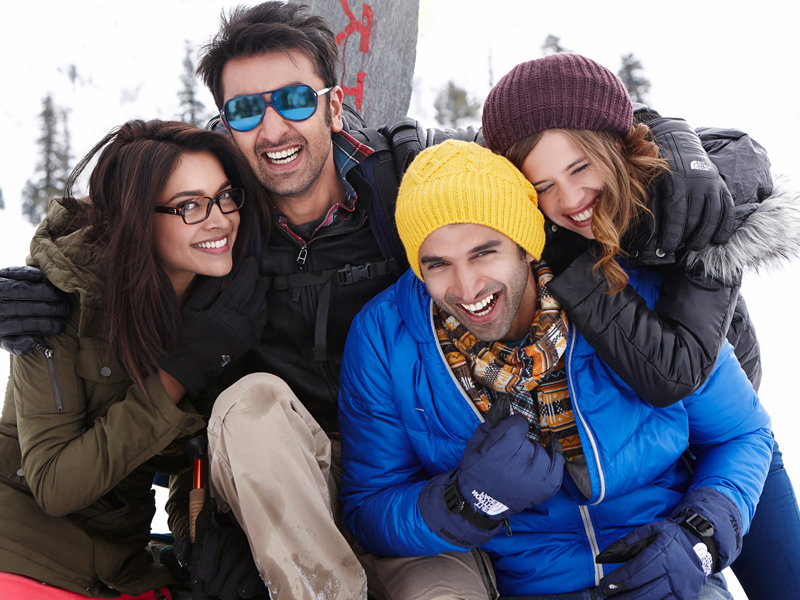 Everyone has the spirit for adventure but that tiny voice in us stops us from going wild. At times when we tend to give in to that voice, we end up on an unexpected expedition much like Naina Talwar. We have dreams and passion we’d die for but many a times we have to compromise dreams for the sake of our family. And if we chose the road less travelled, we get closer to the character of Bunny aka Kabir Thapar. Life was so clear and magnetic for these lead characters that we wish this film was true!

To put it mildly, wouldn’t it be awesome to have HIS powers for a while? To help those in need and to right the wrong? It would be fun to see our adversaries fumbling for words and stutter much like Steve Carell.  And to speak of its Hindi version, we would say, don’t ever wish for that to be true. Stick to the original.

What you are dreaming isn’t a dream but a manipulation, when this notion gets stuck in your head; you will most probably start doubting yourself and will avoid taking a nap. And think of it, if there happens to be Leonardo-esque handsome young fella, it sure will turn out to be cherry on the cake. Don’t you think so?

Have any say in it? Please write to us in comment box below.