You Missed These Bollywood Bloopers

As a human we err and that’s alright. But we find it amusing to find the errors of others. And a product of this insane habit is a list of Bollywood continuity problems that social media has been ranting about. Social media access has granted audience the much needed access in the world of filmmakers. Now, that’s why they ought to be very careful!

You are going to #LaughOutLoud and #RollOnTheFloorLaughing after you see what the audience is forced to buy!

We love Imtiaz Ali but we cannot let this one slip 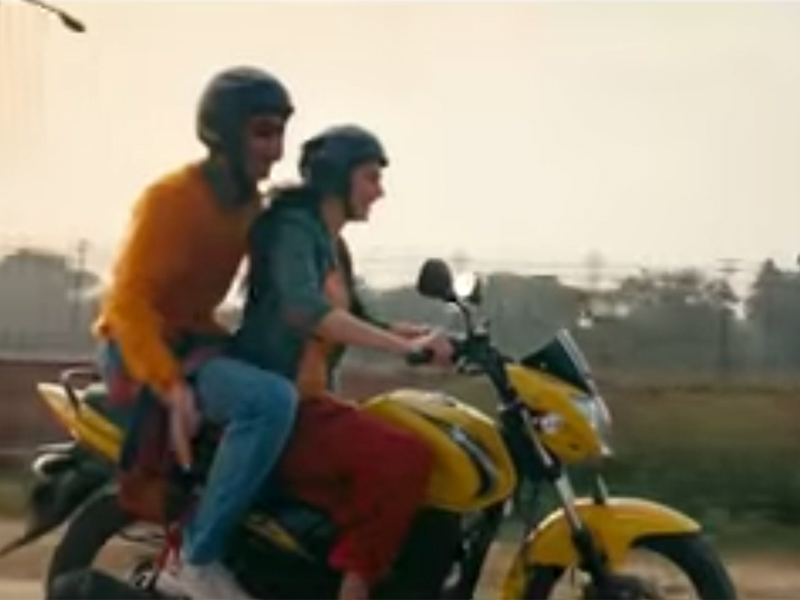 Do you see what we see? Nargis Fakhri is riding a Suzuki Slingshot. No, don’t get us wrong. We have nothing against the company. What we are trying to say is this. The story was supposed to be set in 2009? And this model by Suzuki was launched in the market only in August of 2010.

Anand L Rai’s love saga was enticing enough but he didn’t give the scenes a second look it seems. Dekho, dekho, Sonam starts crying and the switch changes.

#BTW was she crying because the switch was so outta fashion? 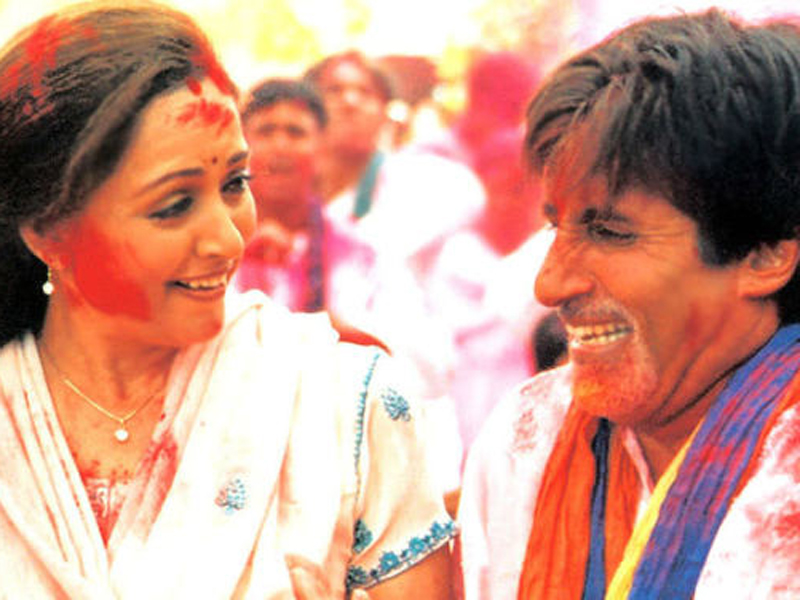 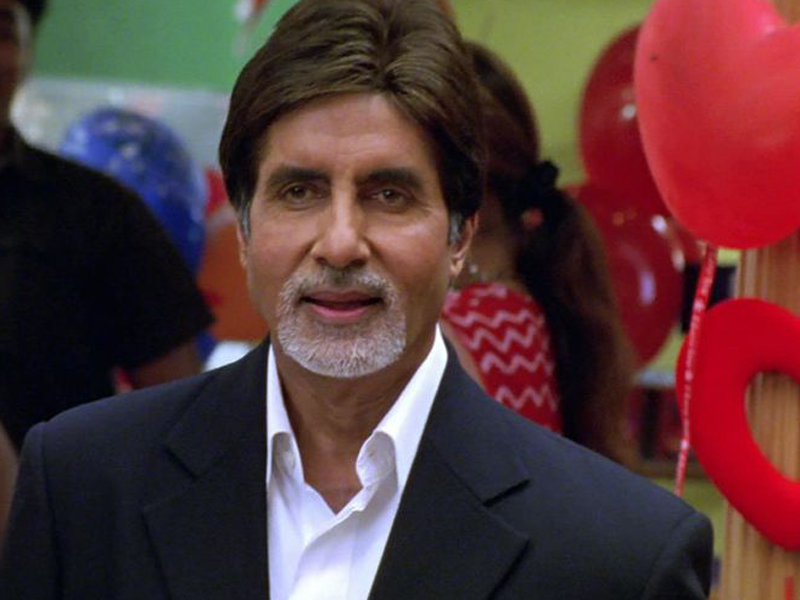 In Baghban the parents are shown to be separated for approax. 6 months, right? The Holi songs tells us that it is somewhere around March? But soon there is a Valentine’s Day song and a Karva Chauth song. Blasphemy?

Bhaag Milkha Bhaag garnered humungous appreciation for the portrayal of the celebrated athlete. But it couldn’t help the tall cellphone towers from appearing in the frame. 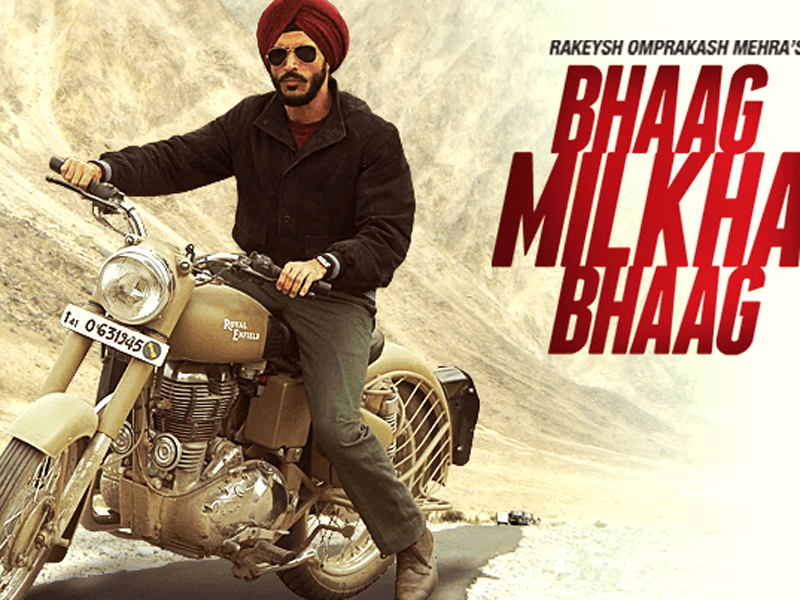 Do you see what bike Farhan is riding? It is 2012 Royal Enfield model.

Jab Tak Hai Jaan was clairvoyant it seems. Don’t believe us? Read on.

What you see in the frame are the renowned Olympic rings, right? Olympics took place in London in 2012. Right? Prior to this Olympics was held in London only in 1948 and 1908. So it is less likely it was 1948 Olympics that hung the rings up there in an uppity London metro station with escalators! Coming back to the point. So the buzz around SRK is of 2012 London Olympics but YRF’s tale about young Samar Anand was supposed to be set in 2002!

Abbas-Mastan saved a Lamborghini Gallardo for themselves.

This is a maha blooper we all are familiar with.

But what of this?

Do you see what is the name of the station? Let us help you there. The name plate reads Apta. This place is on the outskirts of Mumbai and 100s of kilometers away from the sarso ke khets of Punjab!