Hashtags That Define The Celebs Of B-Town: #Part1

We live in the social world where hashtags are galore. We have enough of these hashtags, some that have become quintessential and some we make up every other day. We love hashtagging, don’t we just? It is a fun game. And when it comes to Bollywood, each caricature represents a unique hashtag. Here are some quintessential hashtags that totally describe what our male celebrities excel at.

You know it, we know and the world knows it. He is bollywood ultimate #SerialKisser. No other hashtag can suit him better.

Always and forever, #TheMrPerfectionist. He cuts each frame and cripples if it isn’t come out perfectly. He dabbles on look after look that helps him get into the skin of the character. 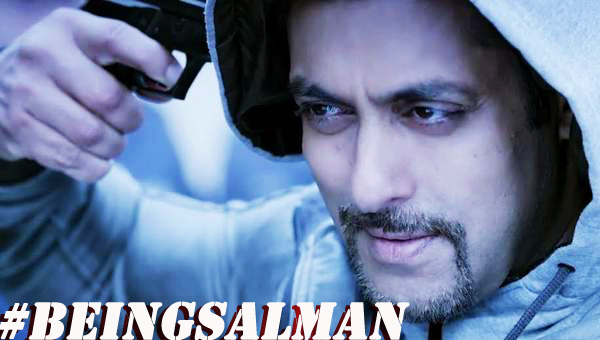 He is one Superstar of Bollywood who likes being himself. He hardly ever apes costars or international artists. It is he who is up there on the big screen. He adds his charm to the characters he portrays and makes these character his own. It is therefore #BeingSalman suits him better.

Krrish is one reason why Duggu is no longer Duggu but a #Superhero. Albeit he is no Shaktiman but he is still a #Superhero and the tag tags along well with him. The other hashtag that makes him the Superstar of Bollywood is #GreekGodOfBollywood.

He was, is and always will be Bollywood’s #KingOfRomance.

What better than the tag #KingKhan! He reins the box office. Although he is often in close competition with other Khans but they are yet to be called the #BadshahOfBollywood.

He emulates his father quiet well and it is therefore he righteously deserves to be called as #ABBaby!

He is the #BigB of B-town and we love calling him that. There is nothing that can take away this tag from Sr. Bachchan. 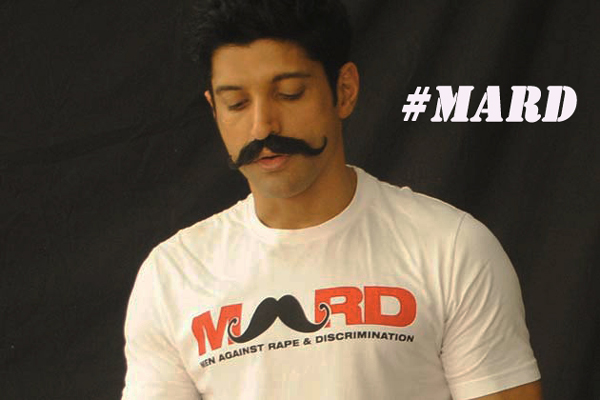 Always an underrated actor and overrated director, we admire this man for his zest and zeal. He is the quintessential #MARD of Bollywood. He may not be closer to being an #AngryYoungMan or a #ChocolateHero but his social movements makes him a prompt #MARD of the tinsel town.

Since we do not wish to summon any legal action against us, we keep this one short. #NationalAnimalOfIndia. Period.