If Harry Potter Comes To India….

Bollywood is more remake than original magnum opus. The artistry that we weave in the remakes is indeed of high quality but it is a copy nonetheless. Now that The Fault In Our Stars is getting remade in Bollywood, we look at the possibilities of Harry Potter coming to the tinsel town.

That sounds so cool. Albeit we are unsure if the Tinsel Towners will be able to pull it off.

Let’s see the possibilities of having a perfect cast for the film. 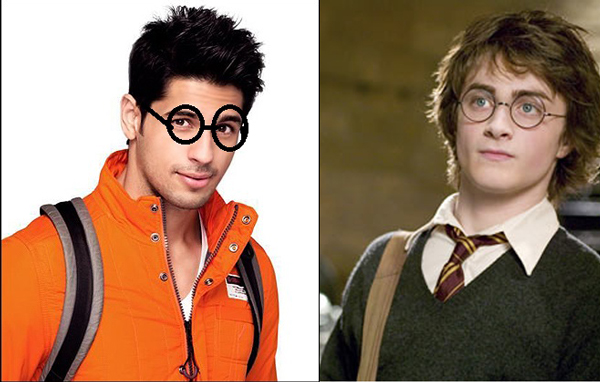 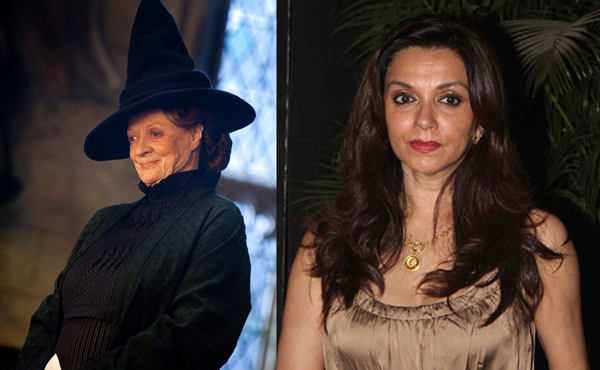 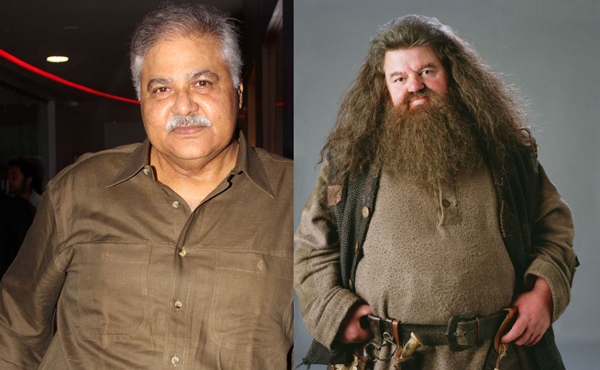 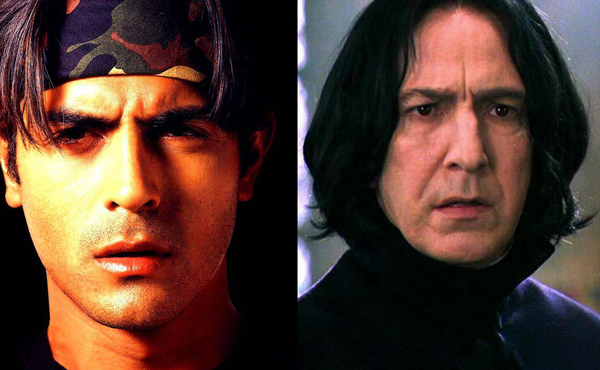 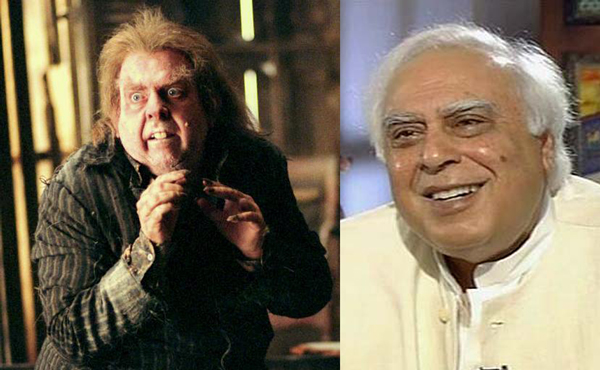 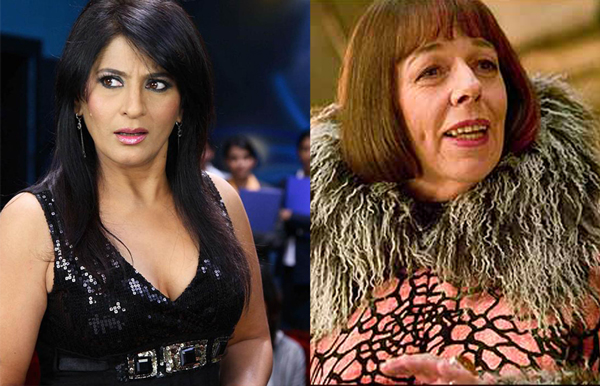 Abhishek and Priyanshu as George and Fred

Here we rest our case, hoping that something like this does happen in Indian cinema. Got more suggestions for the post? Write to us.