Celebrities Who Should Participate In Bigg Boss 9

Bigg Boss is one show on Indian telly which is always grabbing eye-balls for its quirkiest news. Be it the tiffs between the inmates or the growing intimacy. Here, in the Bigg Boss house, nothing goes unseen. The series might be triggered at grade C audience, as say the statistics, yet even class A audience is interested in its gossips, we presume. With each new season, this show not only presents a new theme but gets spiced up all the more. There is rage, outrage, oomph, friendship, politics that just amplifies with each season. Violent streaks have been much common; taunts are a passé but in this season the inmates have been hailing shoes at one another. Some would call it cheap while some would rather say that it’s got spicier. Whatever your view, you simply can’t ignore this show. It is in-your-face and it is here to stay. While you are on it, viewing or tracing the news related to Bigg Boss 8, we thought about compiling the list of celebs who could star in the next season of the most controversial Indian telly show.

This yesteryears starlet had forever been in news for all the wrong reason. She was more of a sex symbol than she was an actress. She was bold in her ways and blonde in her mannerisms. However, after being away from limelight for more than a decade, she is back. She is back and how! Her story of being caught in drug trafficking is floating on World Wide Web but we believe this just might be her stepping stone to make a comeback in Bollywood. And what better than a platform like Bigg Boss to help her attain her goal. In past Bigg Boss has had Monica Bedi, the alleged lover of gangster Abu Salem, as its contestants. Mamta Kulkarni might just be the next controversial B-town lady.

We all know she started her career quiet well with Filmkraft production’s Kaho Naa Pyar Hai but she lost herself to glam world so much that all that remained behind were her unnecessary sobs, as seen in all her films. Ameesha is desperately trying hard to get back in the game but she is continually meeting with failure. Off-late her media appearances show her sporting skimpy clothing. Skimpy clothing might grab attention but that’ll be only for a while. What we suggest the lady is that she try Bigg Boss as a career revival therapy, might work magic for her. And she might be able to do away with the wannabe tag. As also her brother Ashmit can help her with survival strategies.

This “messenger of god” who got embroiled in some malicious practices wishes to enter Bollywood with his directorial and acting debut film MSG: The Messenger of God. We presume, all these efforts are to revive his so-called Baba-wala career. Now that he is trying so much…

Why not give Bigg Boss a chance as well?

So you remember Sharman Joshi starrer Style? That adult comedy movie with the song ….

And which even had a sequel? Then you sure do remember Joshi’s sidekick, Chantu? Sahil Khan played the character of Chantu. Sahil Khan since then has been vying for media attention. He got himself entangled in some controversies but all his efforts were in vain. Recently he was back in news, one-when Ayesha Shroff, wife of actor Jackie Shroff accused the actor of duping her to the tune of Rs 5 crore and two-when the actor was thrashed by actress Sana Khan’s boyfriend. Now that he is trying so hard to get in limelight, why not go to Bigg Boss house? 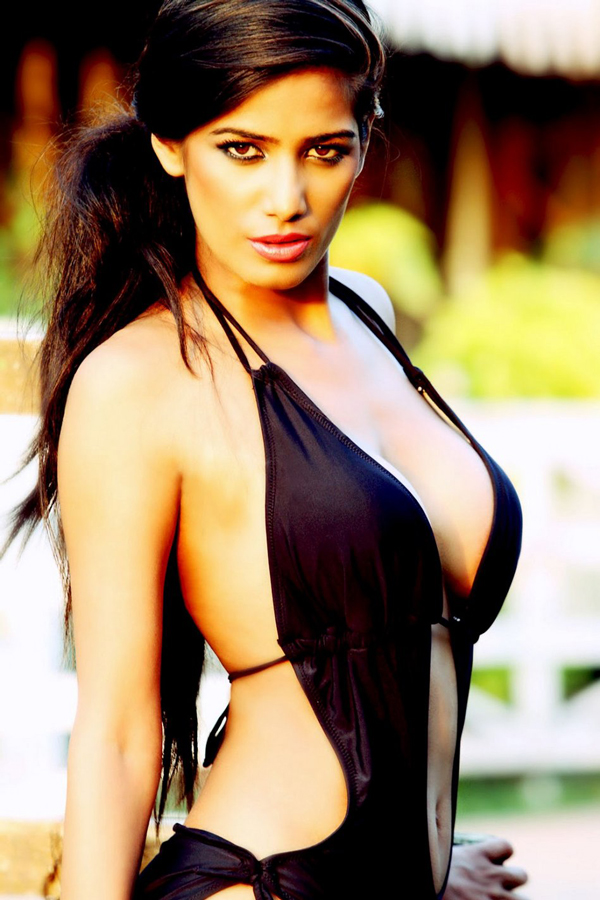 We are literally fed up of all the wannabe tweets of this model-turned-actress. She is ready to go naked for just about everything and anything! What more? Her tweets are simply so blonde! Her tweets are so hilariously blonde that if you happen to bump into her someday, you might just be able to see through her head, for there’s nothing in there! Really, this is not the only way you can be an actress, Poonam. Many models in the past have tried their luck in Bigg Boss house and it has worked pretty well in their favour. You should try it too, we say. 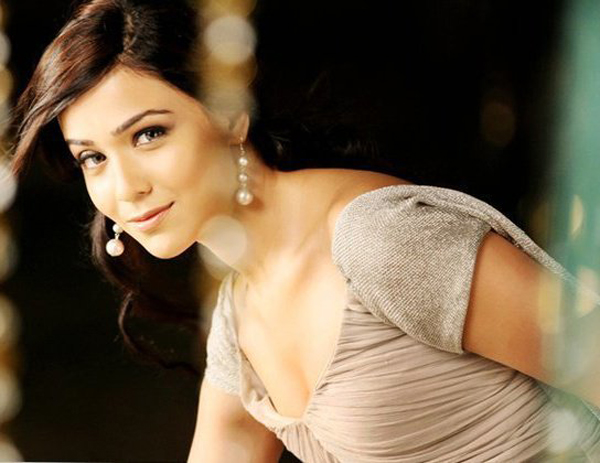 This Pakistani import who debuted in Bollywood film Raja Natwarlal is perfect fit for the international category that Bigg Boss endorses. Not only will the starlet get mileage but who knows she might turn out to be like her surname in nutshell Pakistani actress Veena Malik. We think, Humaima should consider it.

You would say why and we say why not? If Sanjay Nirupam can be a BB contestant then so can he. Come on! This guy created sensation (which later died down.) We mean, he is exactly like the (fame hungry)BB contestants. He can claim anything and everything and has the capability to fail all his claims miserably. We know it and we have seen it. BB is the precise place where this Aam Admi should be.

The Ugly actor who rose to fame with his Indian daily soap, Heena, back in 90s, had vanished from the industry for quite a long time. Although he is done fairly well for himself post the release of his debut film Ugly, yet he is one character we’d like to know up close and personal. There’s no harm in trying, now, is there?

Whoa! He is a character. He may bestow us with his laugh riot comedy show, yet what we wish to see is how he’d cope in a stressed environment like Bigg Boss house. In past BB house has had Raju Shrivastav as its contestant and by god he was a number. We can never forget his Jack & Jill rap…

And we wouldn’t let you too forget it.

Having said that, now, we wish to see how calm can KS be once in BB house. We might just be able to see the aftermath of his stay in all his jokes.

It is definitive that you guys do not remember who he is. Well, he happens to be one of the singers who appeared in one of the reality shows. Off-late we have spotted this guy attending first day first show in one of the renowned multiplex of Mumbai. And the spotting hasn’t been only once but number of times he appeared for FDFS perhaps hoping that media might cover him. Media didn’t! But if he is so keen on getting limelight then he should try BB house, we feel

PS: This post may appear upfront, for that was the aim, but we mean no hard feelings for anyone.

3 thoughts on “Celebrities Who Should Participate In Bigg Boss 9”