One of the most awaited film of the year to be delivered by Sushant Singh Rajput happens to be Byomkesh Bakshy! We have already seen Sushant’s brand new look for M.S.Dhoni: The Untold Story and we have already seen the trailer, teaser and motion poster of Detective Byomkesh Bakshy! But here’s something new we dig out from the internet. In this post you’ll see how the motion poster was conceived and how it was born!

Byomkesh Bakshy’s motion poster that recently released grabbed eye-balls for it was stunning. It was simplistically beautiful. It made us wonder what the trailer or the teaser might be like. It wasn’t going to be a run-of-the-mill story that was for sure! The trailer proved thus. However, it is the motion poster we are still hooked on to. Why it was captivating. However, it piqued our curiosity and we set on to find how the beauty was captured on canvas.

The poster released said #ExpectTheUnexpected and we were ready for it. And this was really something…

We hear that this motion poster which witty, dark and extremely compelling was brought to life through series of conference calls.

The whole process began with Dibakar Banerjee. It was his brainchild. Then Sushant emulated the sketch and the first two drafts were born. 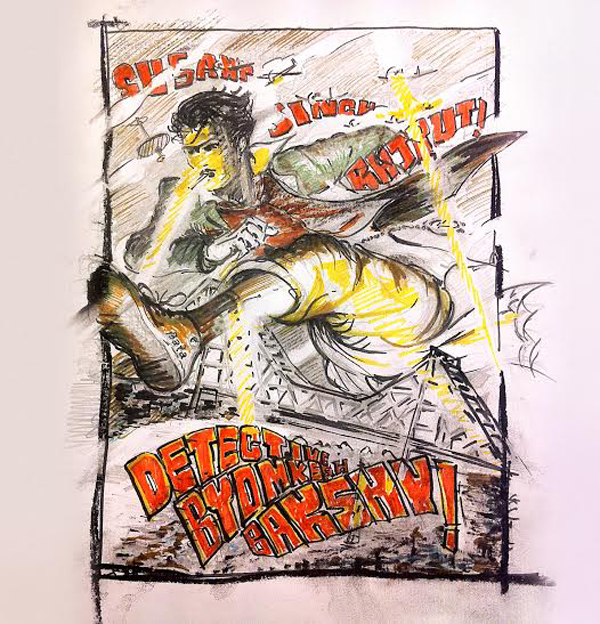 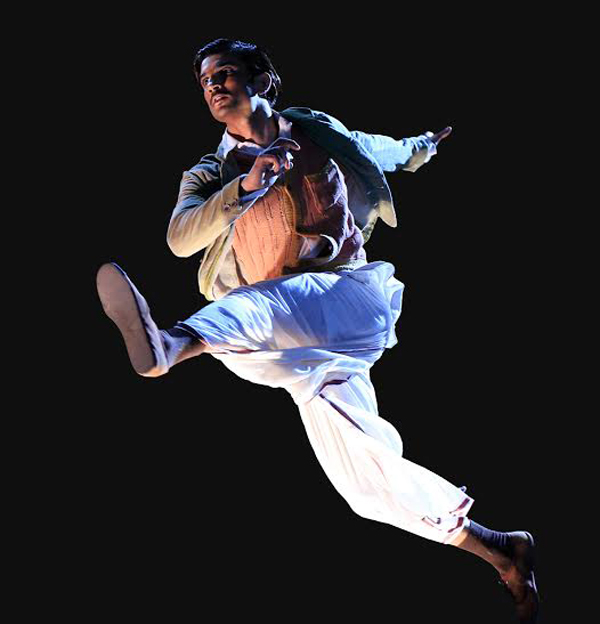 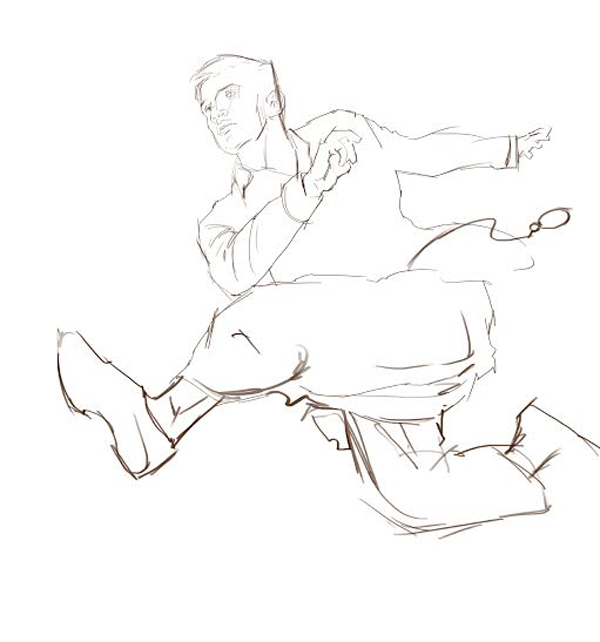 Which were filled with nitty-gritties. 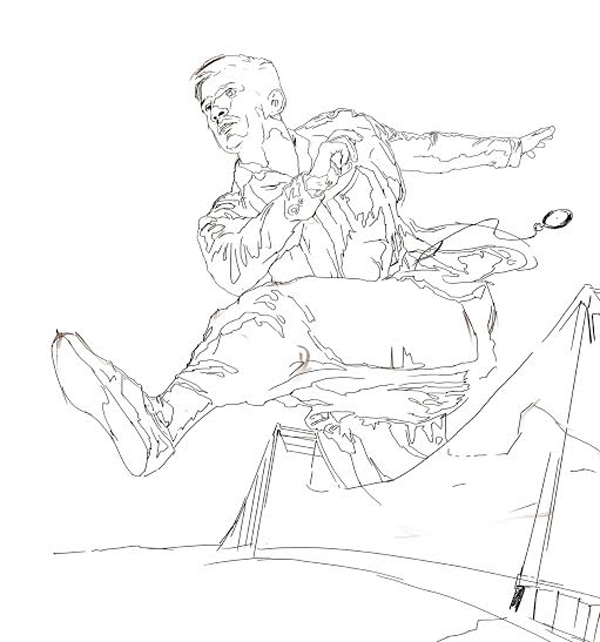 Then the hues jumped in, tints shaped the image and wind windswept it adding a dramatic edge to the poster. 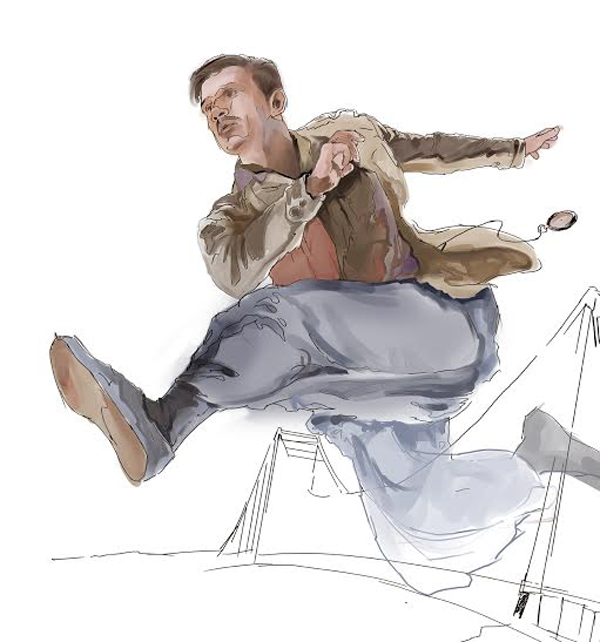 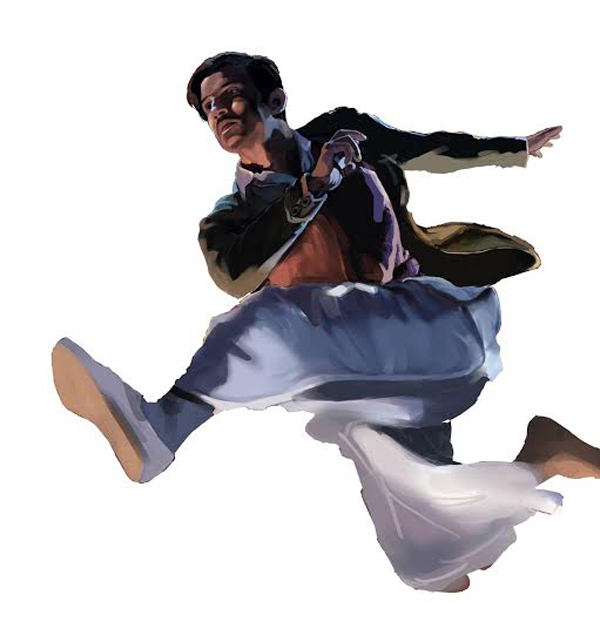 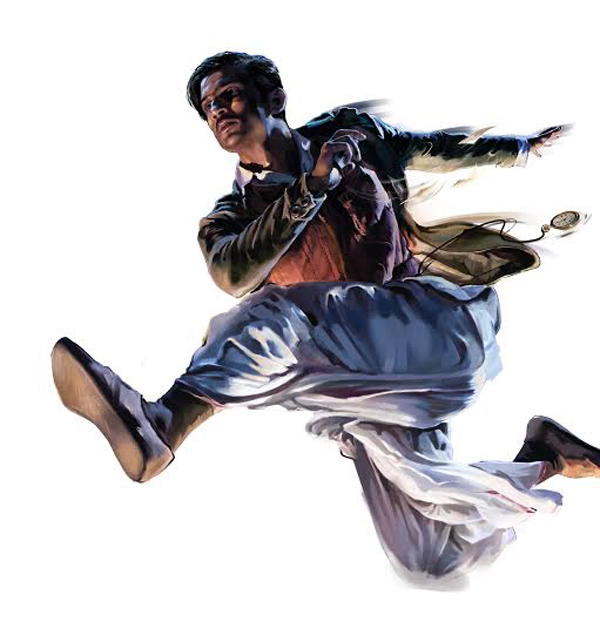 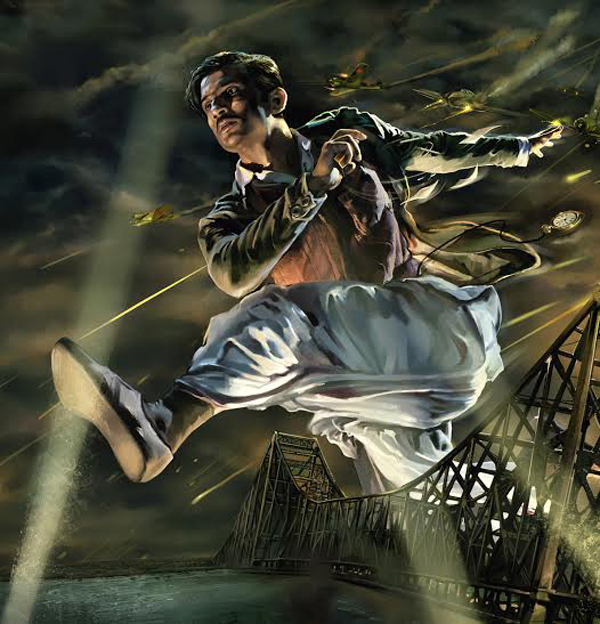 And there the poster was ready!