There is a death of women screenwriters in India. While we know of Salim-Javed there is hardly a name of any woman screenwriter that we can recall. We believe that in this regards, Bollywood should take a cue from Hollywood. Not only were the women script-writers applauded but were also given appropriate salary for their skills. It was the era of 1920s and 19030s that Hollywood saw most talented women screenwriters emerge and grow. 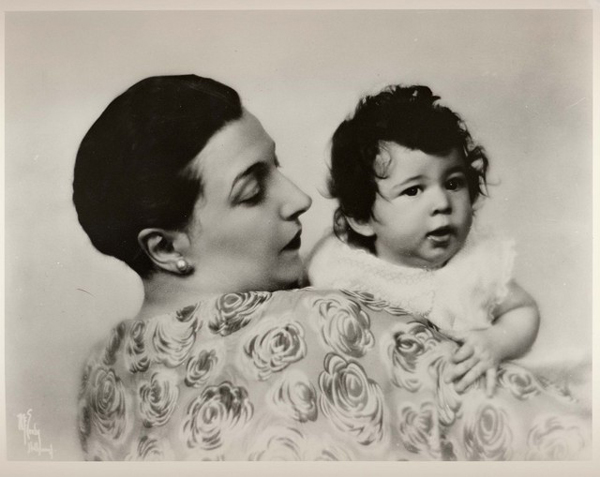 She was a revered script “doctor” of her time. She specialized in making movies funny. She was often summoned by the eminent filmmakers like Cecil B. DeMille and Irving Thalberg, to correct and reformulate their works. She began her career by scripting ad films for contract of one-year at $50 per week.

The first woman to win an academy award was also the only screenwriter in 1920s and 130s to be the highest paid screenwriters of her time. She led the life of being an American journalist, author and a screenwriter. She was the first writer to win not one but two Academy awards. It is said that 130 of the scripts that she wrote were made into films. 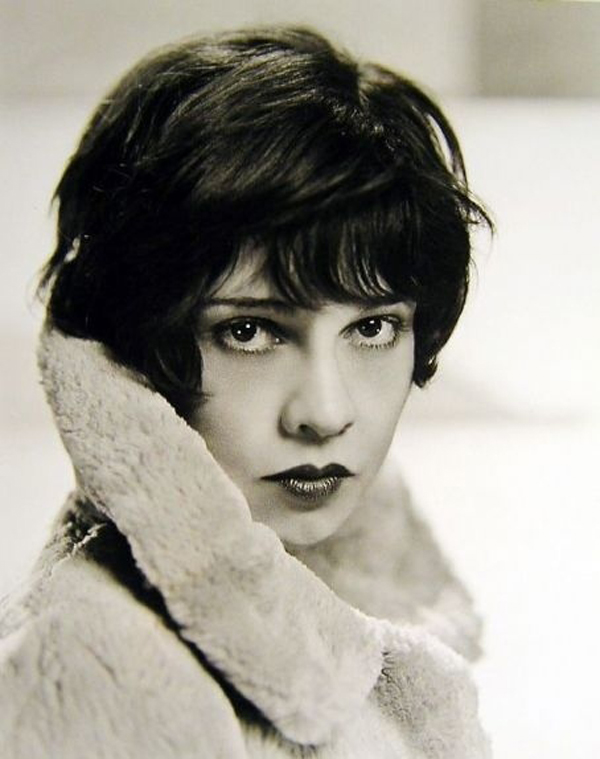 She was best known for her comic novel Gentlemen Prefer Blondes. It was remade twice into a film; the second version starred Marilyn Monroe. Anita drew $2500 a week, that’s about $34,000 a week as per current standards, even during Great Depression! William Faulkner, Aldous Huxley, and Edith Wharton often were amongst her large fandom. 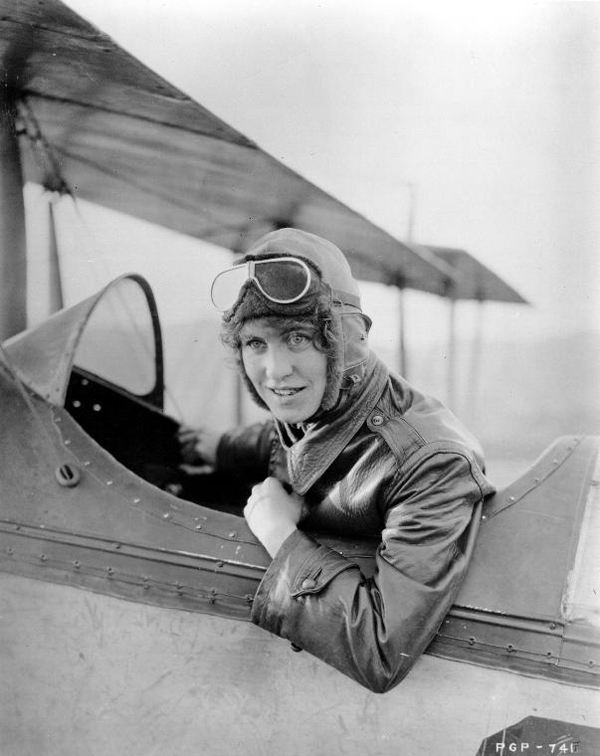 She was hailed to be a pioneer for women in Hollywood. She was a screenwriter and director and enjoyed a brief stint as an actress. While she worked with best from the industry, she dedicated her skills as a screenwriter in service of Cecil De Mille. They worked together for 15 long years. 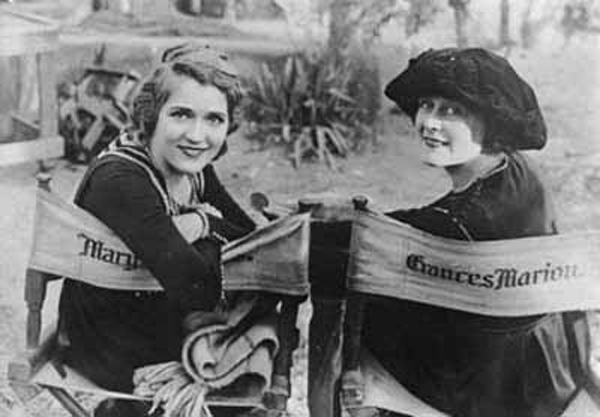 An actress, a producer and a screenwriter, was well-known in the fraternity as “America’s Sweetheart”,[ “Little Mary” and the “girl with the curls”. Frances Marion and Pickford were the besties and made many films together.

People remember her as the most important female director the American film industry has known” and “one of the most important and prolific film directors in the era of silent films.” Weber was a silent film actress, producer, screenwriter and director. She was the first woman director who started her own movie studio. She drew $3500 per week to direct films for Louis B. Mayer

‘Ever know who introduced the concept of “it girl”? It was Elinor Glyn! Her film ‘It’ coined the concept. She was a novels and screenwriter who especially wrote romantic fiction. She was a writer who influenced the popular culture of in the early 20th century. She greatly influenced the careers of Hollywood stars – Rudolph Valentino, Gloria Swanson and Clara Bow.

In Bollywood, this trend has started showing up. But it’s a sorry state that women scriptwriters or actresses aren’t paid as much as their male counterparts. If only things could change for women in India…..