In Bollywood there is not only dearth of ideas but women too are in minority. Not only are they neglected, exploited and harangued but most of the time their talent goes unseen. It is hardly ever that we hear of a female music composer or female scriptwriter. Women in the film industry have been dominant mainly in playback singing and acting. Although it is only just beginning yet the equations are changing. There is sift and shift in the focus. Agneepath, Shanghai, Vicky Donor are the proofs of this change.

Early this month we spoke about the famous Hollywood women scriptwriters; with this post we bring forth the Bollywood’s women wordsmiths. A motley group of women writers is emerging in Bollywood which is changing its dimensions and how! We are slowly moving away from the antebellum Bollywood which forever employed male screenwriters to do the trivial job of researching and writing the scripts. 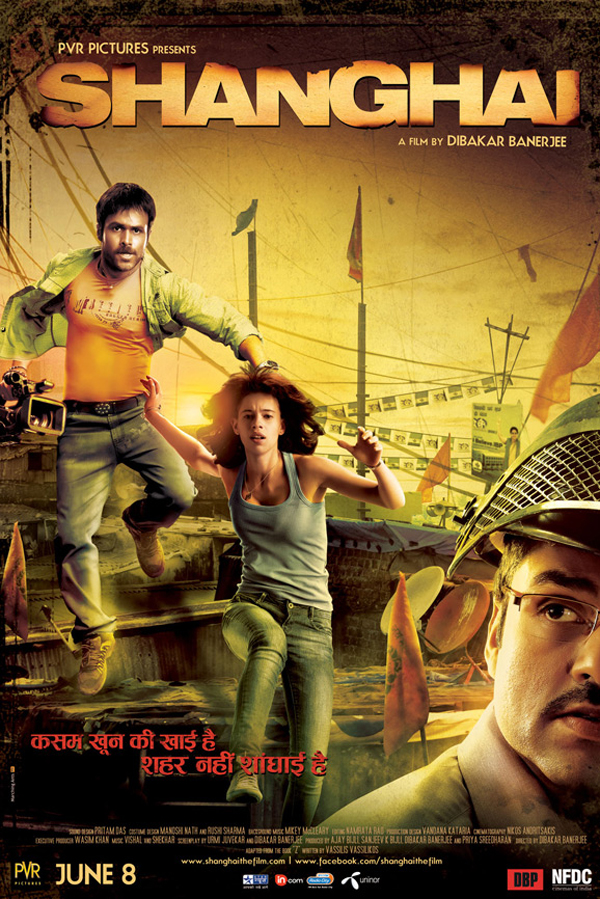 We can’t really say that she heralded this moment but with mighty scripts in her credit like Oye Lucky! Lucky Oye! and Shanghai we know she deserves the praise showered upon her. However, she doesn’t seem much bothered about getting the credit for her work. Her statement is shocking as much as pragmatic, “As long as we are getting paid, there shouldn’t be any issue. Anyway, do you care to know who the editor or the cinematographer of the film is? Nahi na? Then why bother with credit for writers only?” she says in an interview. 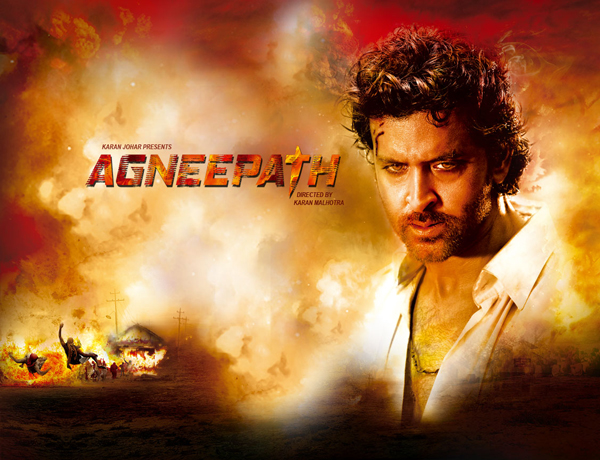 Ila Bedi Dutta comes from an affluent filmy family. She says that she feels absolutely at home in this industry. Dutta who had for a decade or so been involved with television marked her debut in the film industry with Agneepath. Agneepath set a trend in Bollywood of remakes so one can simply accredit the tag of a trend setter to Dutta. Her old hand weaved in a seamless action drama that entered the elite 100 crore club in no time.

Bhavani holds the mantle of scripting Bollywood films. She has scripted varied films like Black, Guzaarish, Swami, Indian adaptation of TV series 24 and Lootera. From starting her career in Advertising industry to being an editor of a magazine and to being a screenwriter, her journey has been long and tedious. She affirms, “It’s a fact that the male-to-female ratio in the industry with respect to behind-the-scenes talent is rather lopsided.” 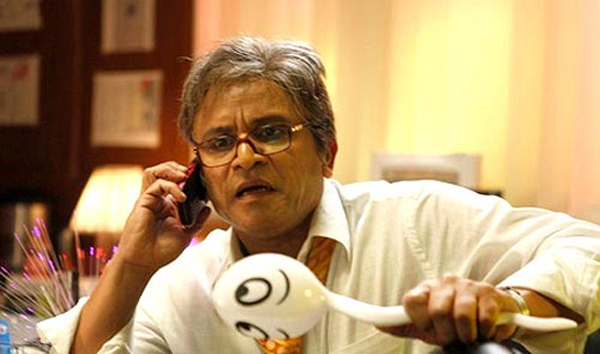 An advertising professional by choice she turned to screenwriting and her change in the course of her career brought along accolades and awards. With a burly topic of sperm donation, Juhi made her foray in Bollywood. Vicky Donor was a huge hit not only in India but worldwide. Soon we saw that the story was adapted into a film by a Hollywood filmmaker as well.  “If anything is fresh and different, it is bound to succeed,” she says. “Take Peepli [Live] for instance. The entire film was conceptualized by Anusha Rizvi,” she points out. 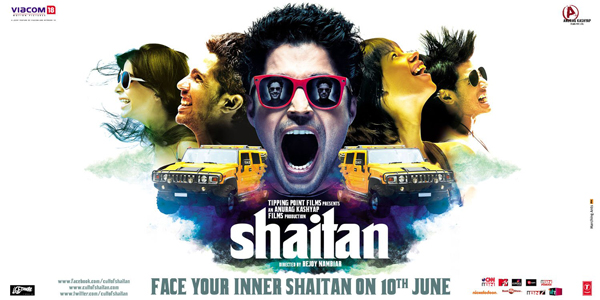 Megha Ramaswamy’s success in scriptwriting began with a positive thought. She says, “If your stuff is good enough, it will eventually make it.” Ramaswamy has co-written the crime thriller Shaitan with director Bejoy Nambiar. 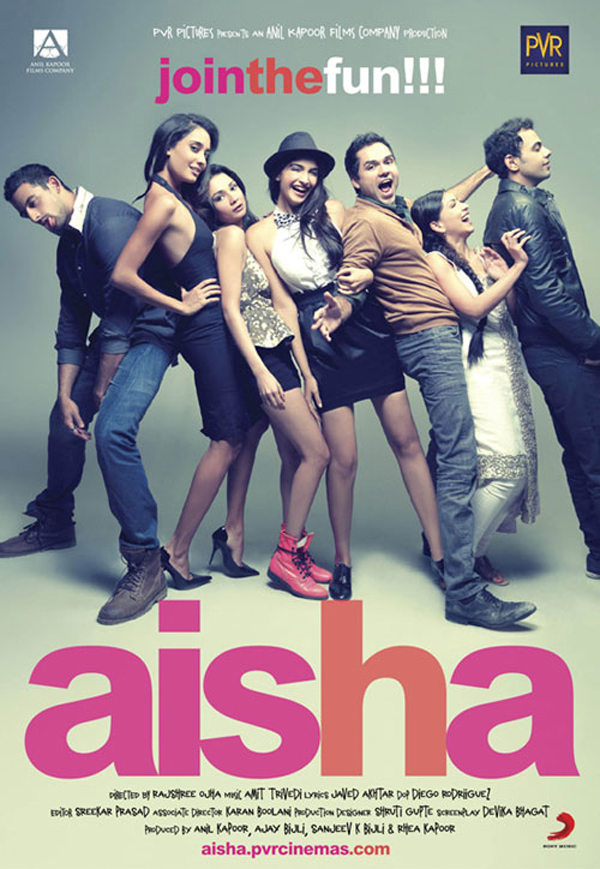 Ritu Bhatia is yet another wordsmith from Bollywood who has been giving words to her characters by the dialogues that she composes. She has been a dialogue writer for films like Aisha and London Paris New York.

Not that Bollywood never had talented female script writers, Salaam Bombay wouldn’t have been Salaam Bombay had it not been for Sooni Taporewala. Honey Irani has entertained masses with Krrish and a cult thriller like Darr. Kamna Chandra’s Chandni and Kareeb are still fresh in the memory of every Bollywood movie buff. However, the number of female scriptwriters is hardly any. Although each one’s contribution to movie making is significant but her presence is miniscule.